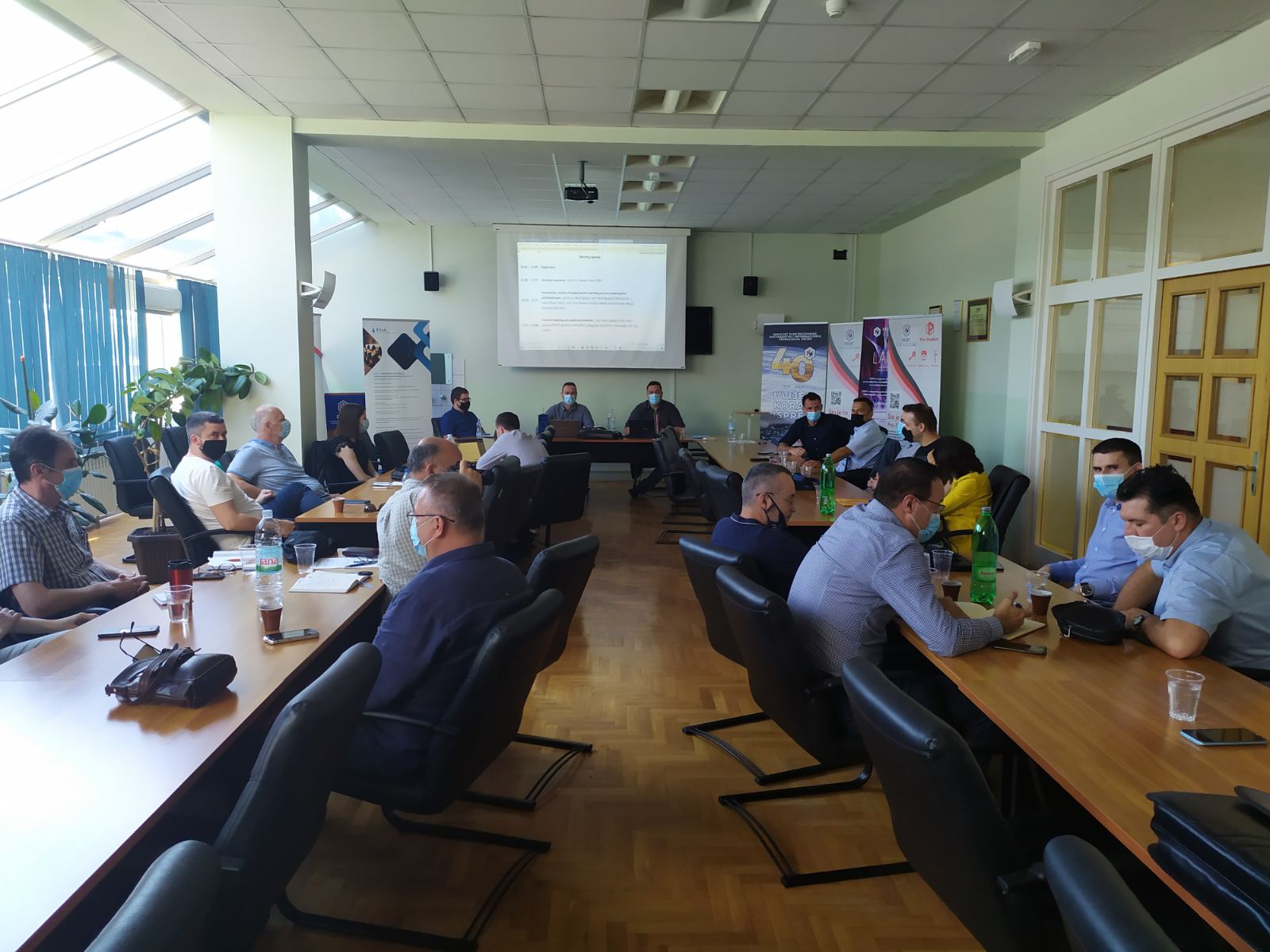 Partners meeting within the RESCUE project was held on the 7th of June of 2021. in Osijek. The 33 people were in attendance at the Faculty of Electrical Engineering, Computer Science and Information Technology Osijek where the event was organized. It was the first time after almost a year that the project partners had an opportunity to have the live meeting.

At the beginning of the meeting, the previous project period was discussed. After that, all project partners gave a financial report of their institution with special emphasis on finished public procurements. Also, the future public procurements which they need to perform until the end of the project were discussed. Furthermore, it was a great opportunity to make a review of project achievements so far and make the plans for the future project period. Some of the plans which were discussed are related to the study trip that has a goal of visiting the systems that are similar to the systems which we have built within the RESCUE project. In the end, it was a nice chance for all guest attendances to see the newly installed equipment for the PV power plant at FERIT. 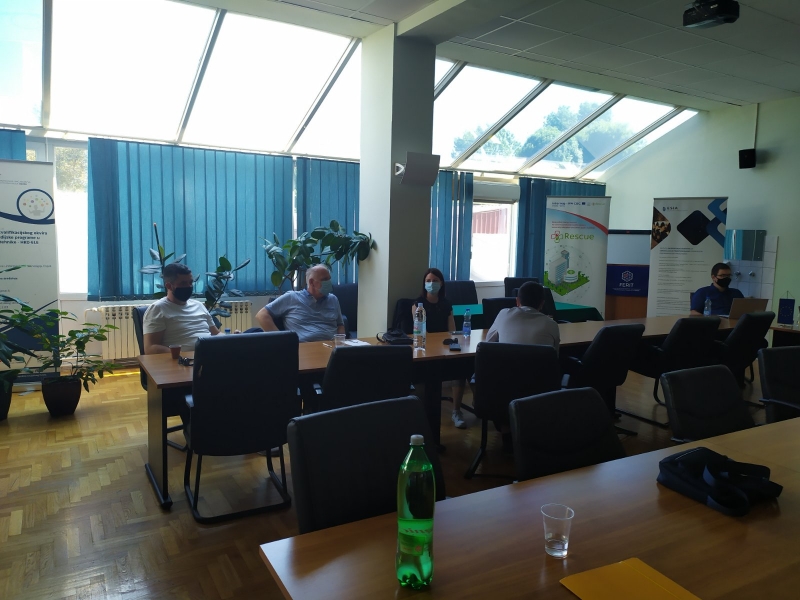 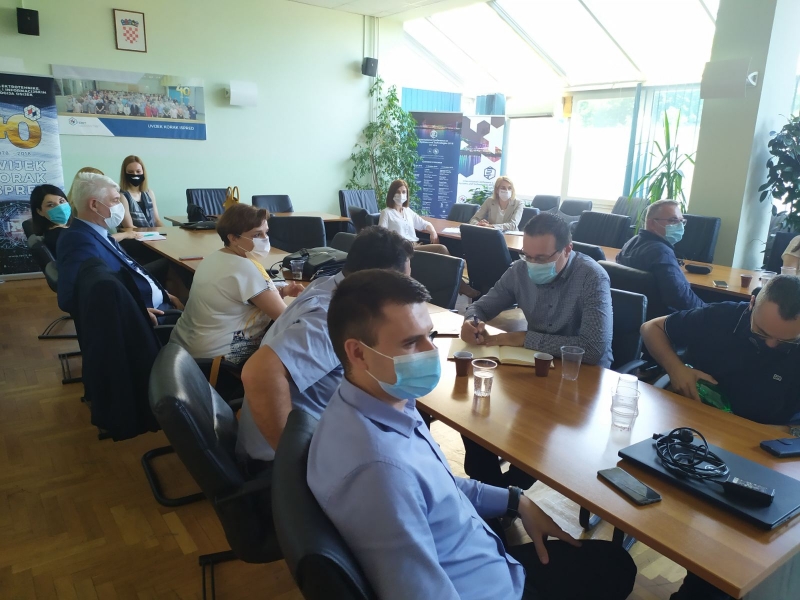 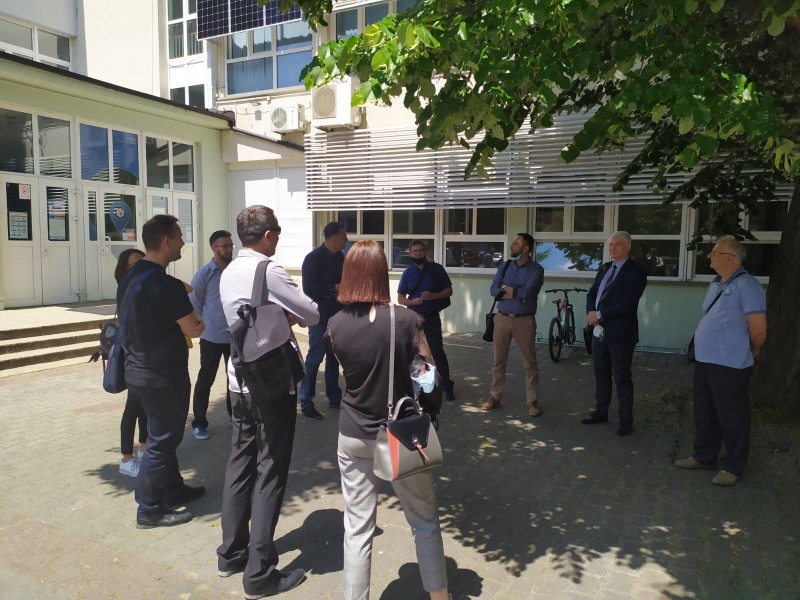