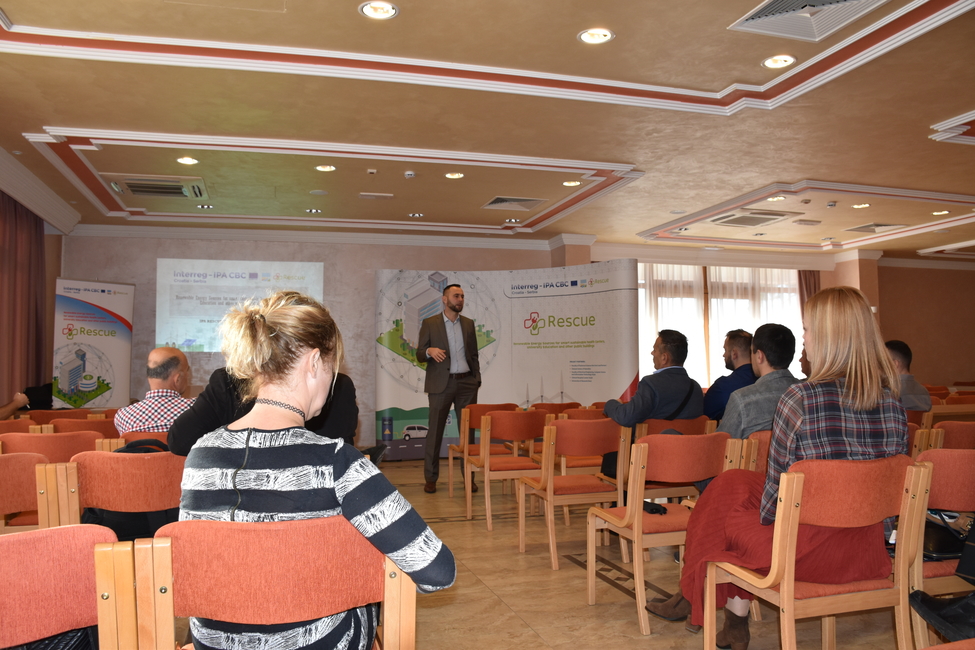 Partners meeting within the RESCUE project was held on the 3rd of December of 2021. in Palić, Subotica. The 18 people were in attendance at the Student resort Palić where the event was organized.

At the beginning of the meeting, the previous project period was discussed. Special attention during this part of the meeting is given to the project financial flow, as well discussion about the completion of the final planned RESCUE project capacities of all project partners. Additionally, the partner meeting was a great occasion to discuss the organization of the final closing conferences. Closing conferences will be realized by the end of the current year, which is also the end period of the RESCUE project. At the end of the partner meeting, all partners were invited to stay at the IPA RESCUE Education targeted event that followed the meeting at the same location. 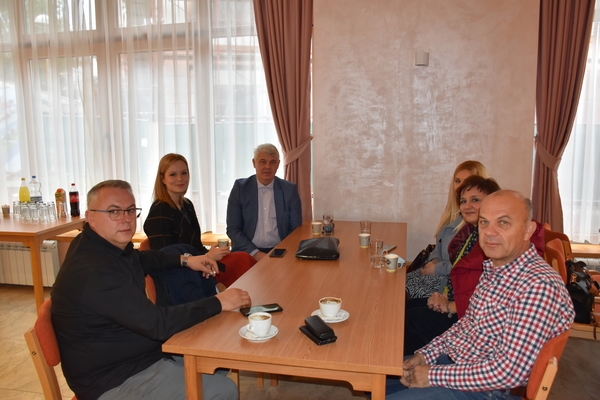